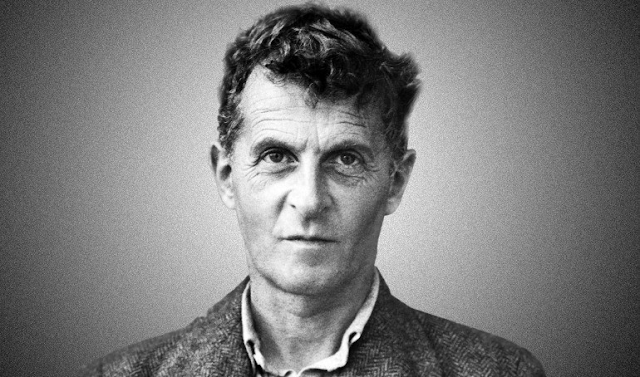 In late 2015, as part of an ongoing course of behavioural psychotherapy, intended to explain exactly why it was that, for the vast majority of my life, I had often struggled to fit in with the rest of society and why I was uncomfortable with so many social interactions and situations that the rest of humanity seem to take for granted, I was offered the diagnosis that I was autistic. Considering I was 51 at the time, you may think this is a very late age to be told that, in their opinion, I displayed the classical characteristics of a lifelong behavioural spectrum disorder, though I prefer the gentler, less judgemental term “condition.” To be honest, I was shocked and astounded by this conclusion. The main question for me was exactly how on earth this condition hadn’t been diagnosed or at least become obvious earlier in my life? Well, similar to how I only discovered I was allergic to wasp stings in August 2009, because I’d never previously been stung by a wasp, I’d never been tested for autism and so most of the evidence that could point to such a diagnosis had been explained away as simply a case of me “being ian,” however odd such an explanation was.

After a highly public and hideously distressing public meltdown in June 2020, a second and entirely separate mental health professional also expressed the opinion that I was autistic, which caused me to sit up, do some research and take the whole thing seriously. Immediately I discovered that The North East Autism Society describes the condition as follows; (autism is) a way of processing events and phenomena; sights, sounds and so on. It affects how a person perceives and interacts with other people. There will also be noticeable differences from the norm in how a person plans and manages activities, to the extent that organising information can translate into different behaviour that can appear contrary or bizarre to “ordinary” people. In essence, an autistic person will see, process and understand the world in a different way from someone who isn’t autistic, for all of their life… What is known for certain is that autism is not caused by a person’s upbringing or their social circumstances and is not the fault of the individual.

My research into finding a satisfactory an explanation for how my mind is “wired” is a serious and in-depth course of study, involving medical and psychological text books that offer no rapid cures of easy answers. This is why I am almost obsessively opposed to people glibly diagnosing other people with medical conditions, often related to mental health, as if we are all qualified medical professionals. Such conduct is, in my opinion, both wrong and dangerous. It is with no lack of contemplation, having given a detailed examination and profound consideration of all the indicators of adult diagnosis autism in response to the medical opinions I received, that I concluded that not all of them were relevant to how I think, feel or react. Consequently I have, with a full understanding of the import of my words, thoughts and deeds, chosen to reject the diagnosis of autism and instead I am happy to refer to myself as “on the spectrum.”

One of the most fundamental ways in which I divulge from classical autism is in my fundamental inability to interpret numbers or think in a mathematical or scientific way. Also, I am utterly unable to read maps. However, there is an incredibly positive counterbalance to my functional dyscalculia; indeed, something that has constantly provoked joy and delight when I retreat into my head and think. For me, the written word, whether it be poetry, prosody or journalism, is something I have been and still am obsessed with. Being immersed in creative writing is a place where I feel completely engaged, relaxed and utterly at home; it explains why I spent 30 years lecturing in English Literature I suppose.

For almost my entire life, I have felt that I’ve arrived here from Mars and have somehow missed out on my copy of the manual explaing how to be a normal human being that everyone else seems to be working from. When considering literary representations of my personal situation, the poet Craig Raine’s 1979 composition A Martian sends a Postcard Home has had a profound impact on my relationship with lrejoiceife and my different interpretation of how the world works. For instance I mentally when considering the following lines -: 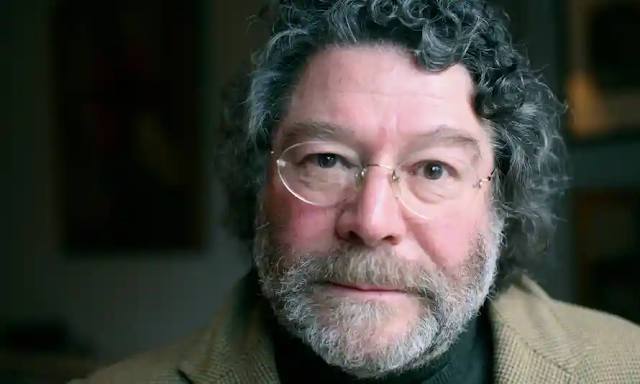 Mist is when the sky is tired of flight

and rests its soft machine on ground:

then the world is dim and bookish

Rain is when the earth is television.

It has the property of making colours darker.

The behavioural and emotional indicators for why I chose the specific terminology I did to explain my social difficulties, which account for about 75% of all classical autistic symptoms, are listed below, although I have removed references to sensory hypersensitivity (noise, light and temperature) and an obsessive interest in hobbies (cricket, football, outsider music and craft ales in my case), as they aren’t that relevant to this article, even if they are the key to my personality.

Those of us who are on the spectrum often have difficulty 'reading' other people, recognising or understanding others' feelings and intentions. This can make it very hard to navigate the social world. I have long said that the older I get, the smaller I need my social gatherings to be; it’s why I go to obscure gigs, non-league football and micro pubs.  On buses and in cinemas, football grounds and theatres, I must have an aisle seat or I can become profoundly agitated. I simply cannot bear it when someone stands behind me, finding their ominous presence absolutely terrifying. Additionally, those of us on the spectrum may -:

With its unwritten rules and implied cultural norms, I have always found the world to be a very unpredictable and confusing place. This is why those of us on the spectrum often prefer to have inflexible routines to cling onto, so that we can predict and, to an extent, control what is going to happen in ordinary circumstances. We may want to travel the same way to and from work, wear the same particular set of clothes on specific days), or eat exactly the same food for breakfast, porridge with blueberries and a strawberry yoghurt in my case.

This reminds me of the famous anecdote about Ludwig Wittgenstein. In 1929, already Europe's most celebrated philosopher, Wittgenstein came to stay with John Maynard Keynes ("God has arrived. I met him on the 5.15 train") in Cambridge. The economist’s wife Lydia Keynes gave Wittgenstein rye bread and Swiss cheese for an early supper, which he liked. "Thereafter," John Maynard Keynes wrote, "he more or less insisted on eating bread and cheese at all meals, largely ignoring the various dishes my wife had prepared. When questioned about this, Wittgenstein declared that it did not matter to him what he ate, so long as the food on offer remained the same."

Any change to routine can be distressing and make me very anxious. It could be events that other people relish, such as having to adjust to big events like Christmas or changing schools, facing uncertainty at work, or something simpler like a public transport disaster that can trigger a full blown panic attack.

Unbearable, crippling anxiety is the most distressing of all the behaviours I suffer from that I associate with being on the spectrum, particularly in social situations or when facing change. It can affect a person psychologically and physically, as well as impacting on the quality of life for people on the spectrum and their families.  One thing I have had to work on over the past 5 and a bit years since I was offered the diagnosis of being autistic, even if I reject the terminology, and that I continue to struggle with, is learning to recognise the triggers that provoke anxiety and develop coping mechanisms to help reduce my anxiety. However, any growing sense of anxiety causes difficulty in recognising and regulating my emotions, similar to how a person with severe asthma is unable to regulate their breathing when suffering an attack.

When everything becomes too much for me, and my triggers are mainly sensory overload or not being listened to when I’m referring to something, seemingly trivial to others, that is important to me; I can go into meltdown or shutdown. These are not just tantrums or sulks; they are very intense and exhausting experiences that can have a long lasting negative impact on mood.

A meltdown happens when someone on the spectrum becomes completely overwhelmed by their current situation and loses behavioural control.  In my case, this manifests itself as a verbal outburst, characterised by shouting, screaming or crying and can end with me vomiting uncontrollably. Thankfully, that has only happened twice in my life and I’ve never responded in a physical way by kicking, lashing out or biting, which is a classical indicator of autism, especially among non-verbal members of the spectrum.

A shutdown appears less intense to the outside world but can be equally debilitating. Shutdowns are also a response to being overwhelmed but may appear more passive as this is characterised by going quiet or 'switching off'. One autistic woman described having a shutdown as: just as frustrating as a meltdown, because of not being able to react at all; the mind feels like it is past a state of being able to interpret.

In short, this is why I am the way I am. At 56 and a half, it seems unlikely I’m going to fundamentally change how I deal with the world. That said, I do not seek to use my appearance on the spectrum as an excuse for unacceptable behaviour. Like all humans, I am imperfect, a flawed work in progress. I constantly seek to recognise triggers and to modify my behaviour, language, and reactions to events. However, I don’t want to fundamentally change the person I am, as I’ve become attached to myself over the years….

P.S. Please don’t use capital letters for my name. My birth certificate has lower case letters and if I see capitals, I don’t see it as my name.